Sometimes I am wrong; that’s right you heard it here first. Such is my obsession with mountains that I am sometimes blinkered to what is around them; I can’t understand why people would chose to visit a tourist attraction rather than climb a mountain. However, I was wrong to be so blinkered. This weekend just past I embraced both the mountains and my inner tourist and had a SUPER time. I enjoyed the mountains in different ways; I had adrenaline fueled adventures, scenic beach walks, medieval history, architectural weirdness, vegan pie and I climbed a mountain – it was great!

I have stayed in some pretty odd places in my time. Prisons in South Africa, mud huts in New Zealand, crazy hotels in Thailand but none even come close to Fort Belan. On the tip of a flat, remote peninsula just south of Caernarfon in North Wales lies a fort which was purpose built in the 1700s by a very concerned MP who thought that Britain’s feud with America might turn ugly on the Menai Straights. It was last used as a military institution in the Second World War but is now home to some quirky holiday cottages which were our base for the first part of the long weekend. 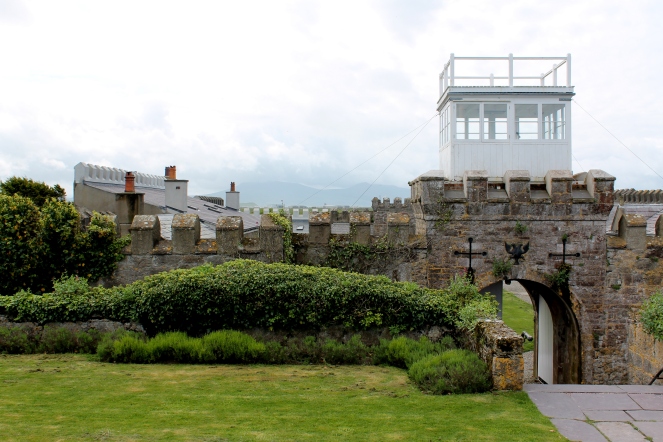 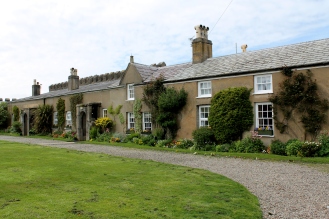 It was only on driving through Snowdonia to the ‘other side’ that I really began to appreciate the beauty of Snowdonia’s coastline. Before I had always purely associated it with its namesake mountain but if I’d taken a moment to think about some of my favourite views from the lofty peaks of the Snowdonian ranges I would have noticed that what made many of them so unique was that you could see all the way out to sea from the peaks of those mountains. This is something quite unique in Britain’s national parks and something until now I really hadn’t appreciated. Being by the sea also brought some beautiful beach walks and stunning terrace based drinking opportunities. I never imagined my weekend would see prosecco consumed astride a canon. 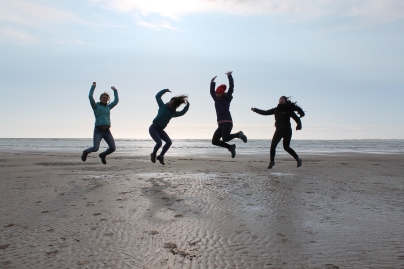 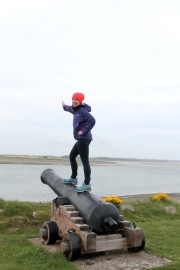 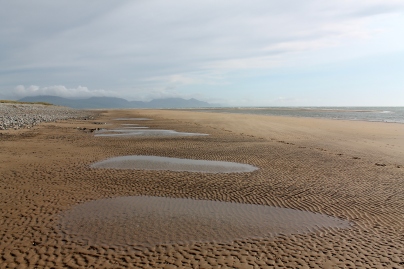 For the first tourist attraction of the weekend we made a visit to Caernarfon Castle. I’ll admit I went with fairly moderate expectations, I mean what can be so exciting about some quite old stones arranged in a strong architectural form? Well, let me tell you when I stopped and considered that the castle was enormous, had been build in 1284 and had seen more battles, seiges, births, deaths, wars and fairytales than you can shake a stick at I have to say I was pretty impressed. It is also in a spectacular setting, overlooking the Menai Straights to Anglesey in one direction and back at the mountains of Snowdonia in another. Perhaps I’ll tick off the big four on future visits to Snowdonia. 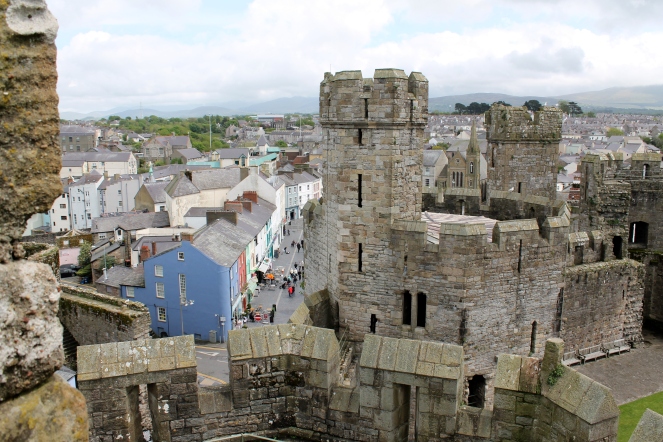 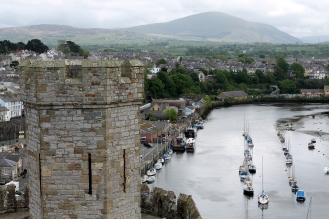 Keeping with the very loose medieval theme to this post my conquest this trip was one related to fear! At ZipWorld Titan no less. The trip was part of a birthday celebration and what better way to mark a milestone than to hurl yourself off a mountain attached to a metal zip line? It was a slightly gloomy grey day so a mountain day probably would have involved some heavy doses of type 2 fun. However ZipWorld was definitely Type 1 unadulterated fun, fun, fun. I looked cool (jumpsuits provided), I felt cool (it was pretty chilly) and once I’d perfected my bullet like posture to maximize my speed I felt like the coolest zipliner ever!  I thought it would just be one zipline but it was THREE, I thought it might feel a bit tame but I had genuine sick feelings before getting on the first one, I thought I might manage to do it wrong and end up somehow impaled on the wire but no everything about it exceeded my expectations. The airbreak did see me almost head over heels on the wire but I’m pretty sure some trusty metalwork saw to it that at no point was there any risk to my coolness. 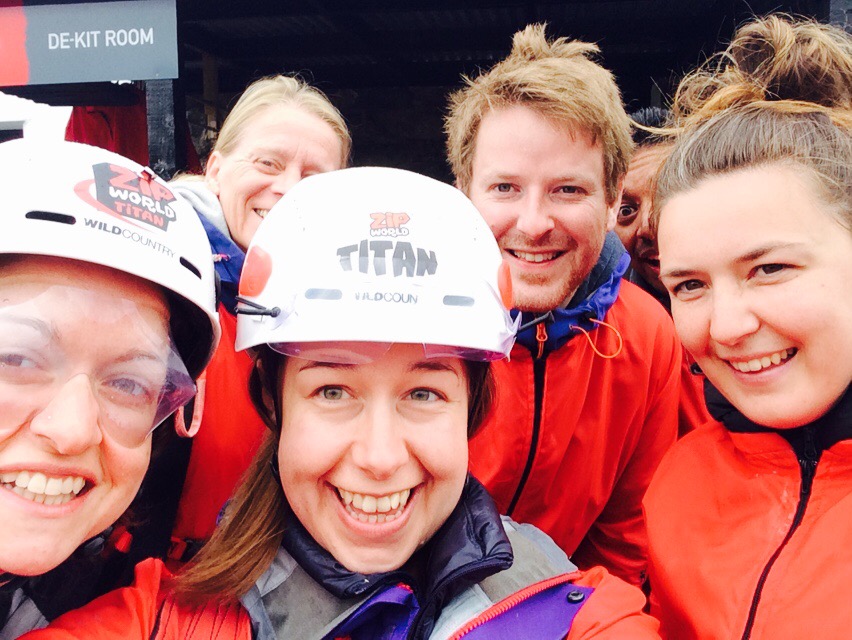 What’s the point of this post? Well firstly to document what a super lovely weekend I had, but also to remind me to keep and open mind and embrace all that any destination I visit has to offer.